A registry is a large database - which will contain some patient personal details - established to acquire certain outcome information about a specific procedure or group of similar procedures. The longest established Registry in the UK is for joint replacement: The National Joint Registry (NJR). This was established by the department of Health and Welsh Government in 2002 in response to an earlier problem with a commonly used hip replacement. It reports on the survivorship of the prostheses we use for hip, knee, shoulder elbow and ankle replacements.

The 4 ‘major’ knee procedures which are commonly undertaken and the relevant registries which have been established to record outcome information on each of these are:

Patient Reported Outcome Measures (PROMs) measure health gain in NHS patients undergoing hip replacement and knee replacement surgery in England, based on responses to questionnaires before and after surgery.

This provides an indication of the outcomes or quality of care delivered to NHS patients and has been collected by all providers of NHS-funded care since April 2009. 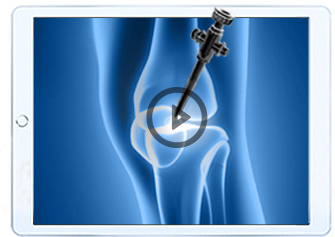